The EMIA project focuses on the expansion and further development of the activities of the Creative Center, which already have a tradition and stable target groups - more than 1000 students of the Faculty of Architecture and Design, as well as the general public. Topics focused on empathy and inclusion will have the expected impact on the awareness of young and creative people.

“Working together for a green,
competitive and inclusive Europe” 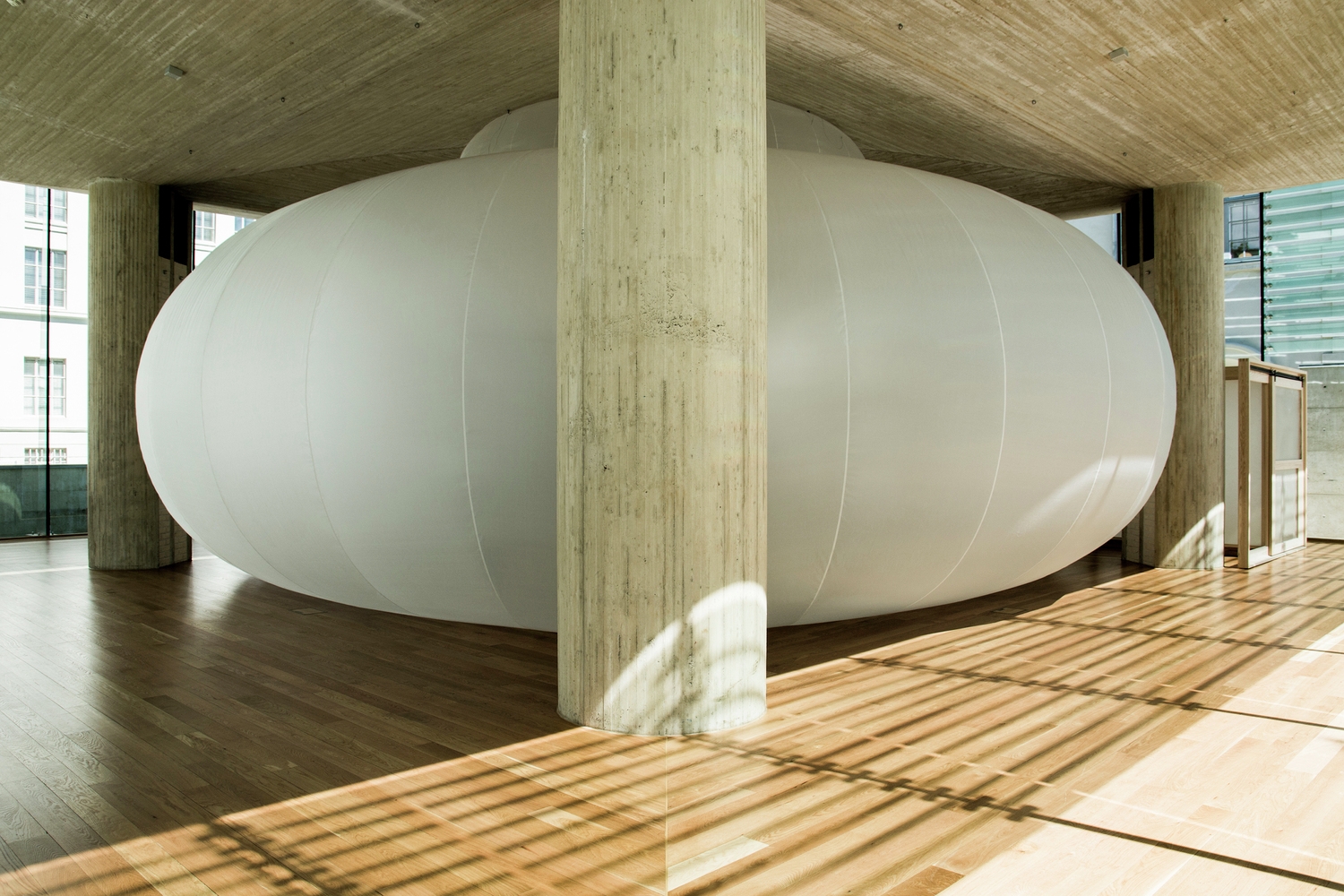 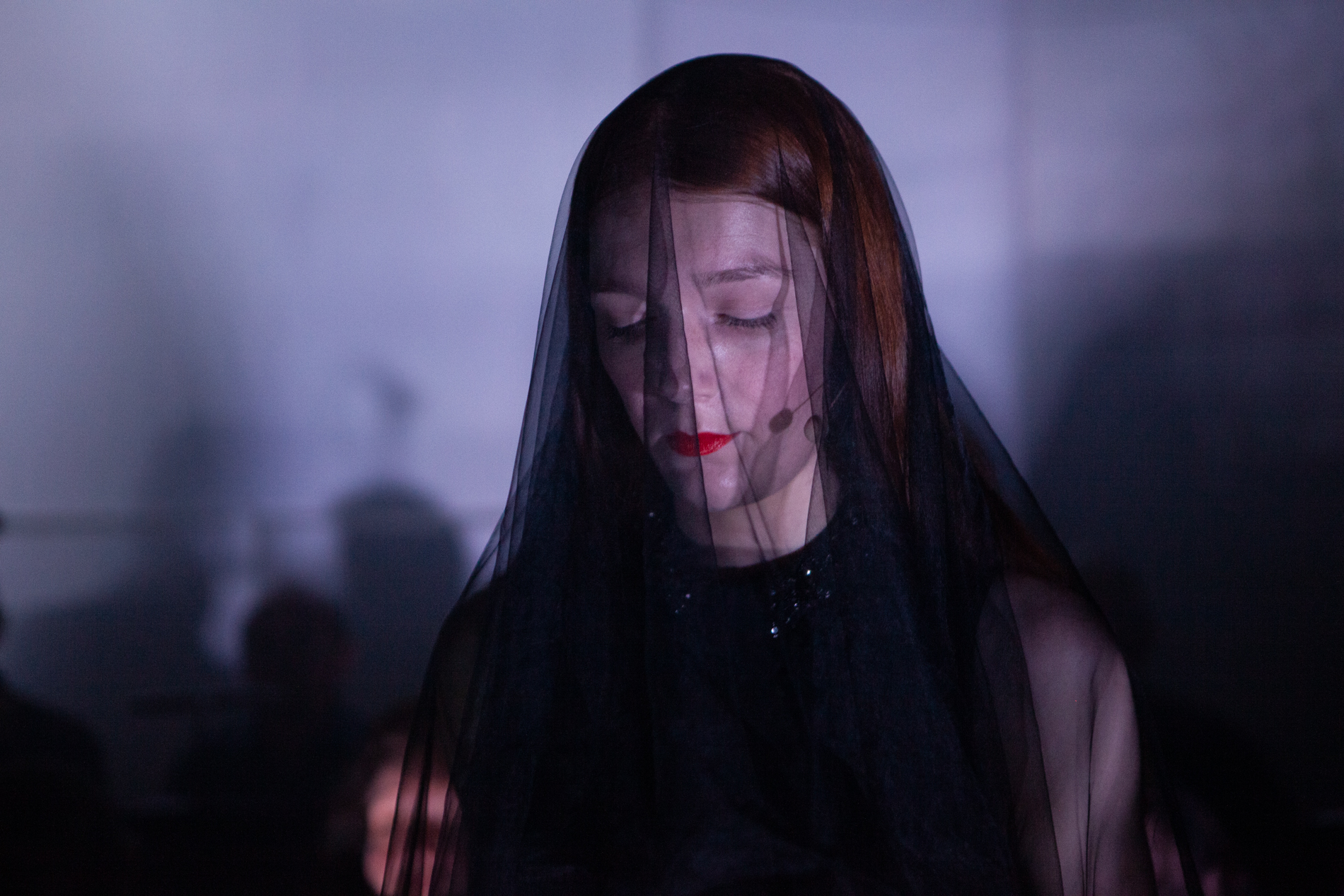 Performing art reflecting the main themes of the EMIA project. 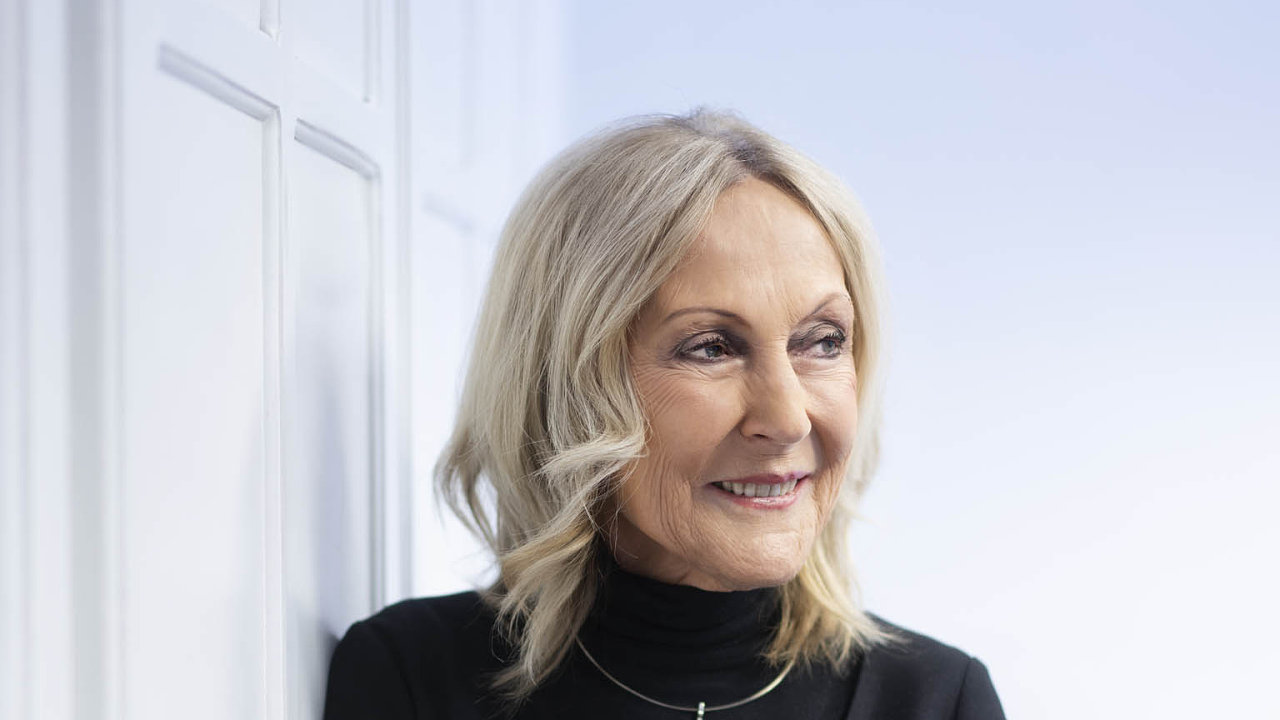 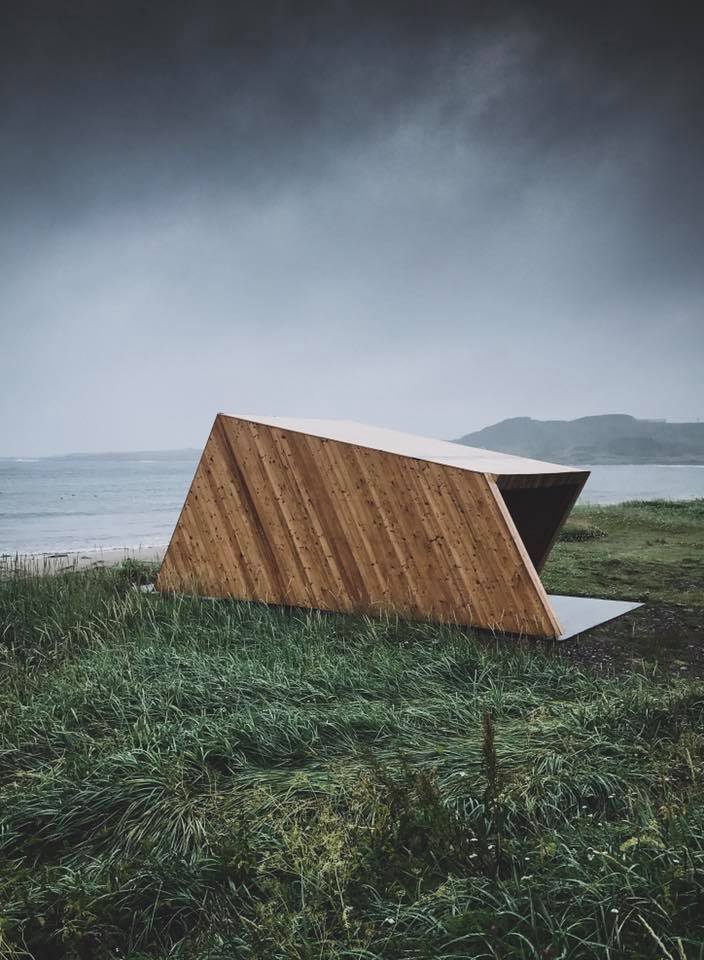 25. 10. We welcome architect Tormod Amundsen, from the Biotope studio 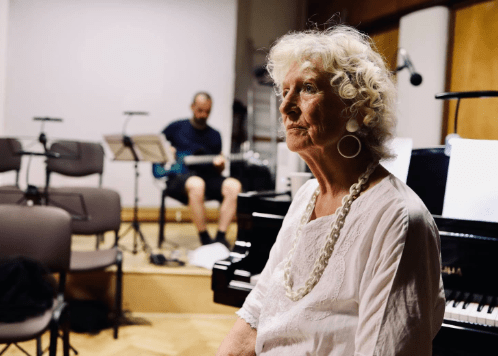 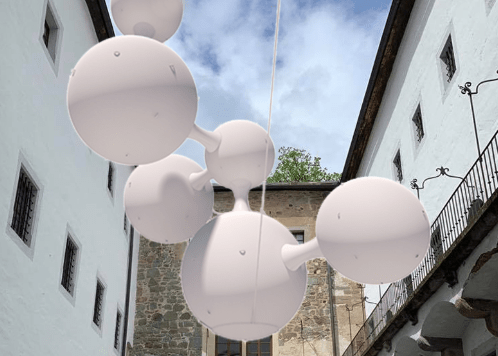 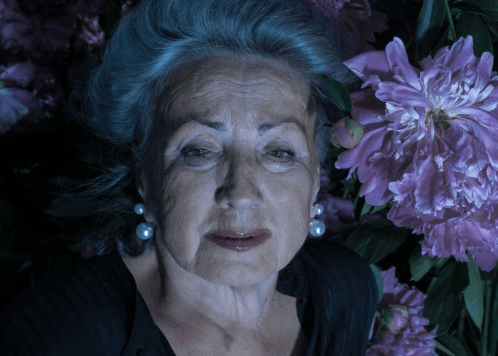 Performing art reflecting the main themes of the EMIA project. The aim of this activity is to develop cooperation that would support the emergence of a real work of art which would embody the differences between the two regions (Slovak and partner countries) in terms of the aging society. It is a research task reflected in the form of documentary theater…

The Ephemeral Architecture project represents the realization of a traveling work, which was created at the Faculty of Architecture and Design of the Slovak University of Technology in Bratislava. The authors of the work Bohuš Kubinský, Paulína Ebringerová and Monika Moravčíková worked with the materialization of the term empathy. The topic of EMPATHY constantly resonates in society…

Discussions on vulnerable groups with active audience participation and accompanying events related to artwork. The discussions will be attended by representatives from different backgrounds, together with lecturers and students, and will engage in a dialogue with artists who have a professional…

Creating an object focused on homelessness. An intensive seminar aimed at promoting empathy for disadvantaged groups and overcoming existing physical and mental barriers between them and society. The workshop will be based on participation – the workshops will also involve representatives of these disadvantaged…

Development and Sale of a Product

Development and sale of a product focused on social change – a creative workshop focused on the cooperation of students of design, trade, craftsmen, including marginalized groups. The aim of the seminar is to create a series of products for vulnerable social groups designed by students of architecture and design…

Theoretical lectures, discussions and publications. The activity is focused on contemporary architecture and its role in the processes of artistic freedom and non-freedom. The lectures are open and focused primarily on doctoral and postgraduate students in architecture, fine arts, design or art theory and history…

The Empathy in Art project benefits from a 139850 € grant from Iceland, Liechtenstein and Norway through the EEA Grants. The project has been co-financed from the State Budget of the Slovak Republic in the amount of 24680 €. The aim of the project is to deepen students’ social competences through closer knowledge of various vulnerable groups, as well as adverse social phenomena and actively involve students in artistic activities . The EEA Grants represent the contribution of Iceland, Liechtenstein and Norway towards a green, competitive and inclusive Europe.

There are two overall objectives: reduction of economic and social disparities in Europe, and to strengthen bilateral relations between the donor countries and 15 EU countries in Central and Southern Europe and the Baltics.

The three donor countries cooperate closely with the EU through the Agreement on the European
Economic Area (EEA). The donors have provided €3.3 billion through consecutive grant schemes
between 1994 and 2014. For the period 2014-2021, the EEA Grants amount to €1.55 billion. The
priorities for this period are:

The EEA Grants are jointly financed by Iceland, Liechtenstein and Norway, whose contributions are based on their GDP. Eligibility for the Grants mirror the criteria set for the EU Cohesion Fund aimed at member countries where the Gross National Income (GNI) per inhabitant is less than 90% of the EU average. All projects are co-financed by the State Budget of the Slovak Republic in the amount of 15%.